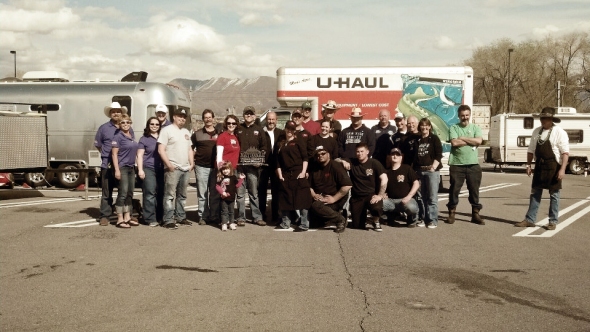 We made it back from Salt Lake and have made a full recovery from the 13 hour drive home, just in time to head to Vegas for the next Sam’s Club Series.

Almost two weeks ago, we competed in the local event for the Sam’s Cub Series in Salt Lake City with hopes of making it into the top 6 spots and moving on to the regionals in Las Vegas and then hopefully the finals in Bentonville AR.

Salt Lake City was a beautiful place to BBQ, and the hospitality we received from our friends at IMBBQ.com made it that much better. 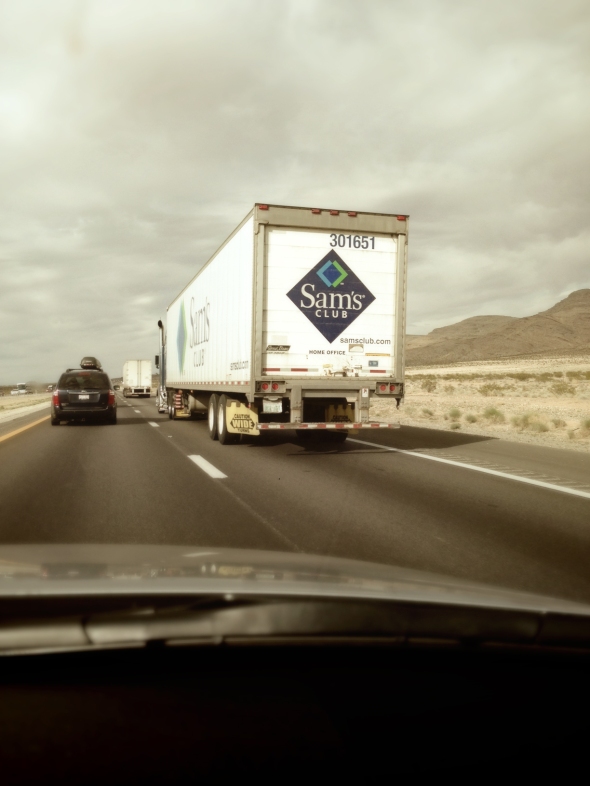 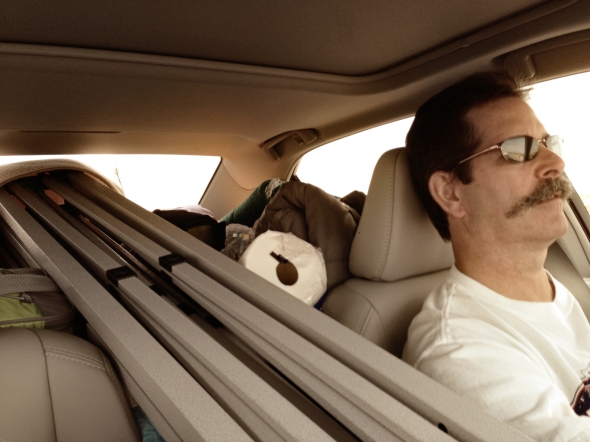 We made the trip in Joe’s new Toyota Hybrid, stuffing it with everything we needed and ourselves. Including our new Canopy made by Allredy Canopies. 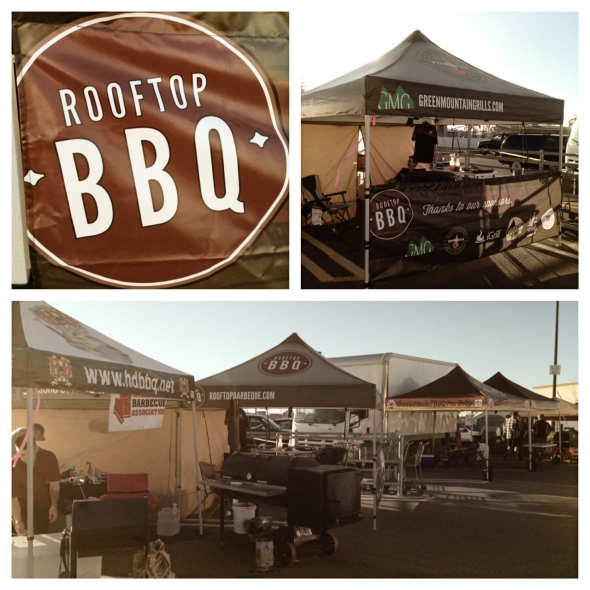 We pulled into Mapleton, UT Thursday night getting a good night’s sleep at my aunt and uncle’s house.

The next morning headed to Snider Bros. meat and got a chance to hang out with Will and Crew from Got Smoke BBQ and checked out his shop. It was the nicest butcher shops I’ve been to and the meat was such high quality that we got a couple extra racks of ribs for the competition.

We then made our way over to our friends at R&R BBQ and ate lunch at their new restaurant. It was packed, and for good reason the food and atmosphere were both great.

After lunch we met up with a few other teams and drove the short distance over to Sam’s Club. It was great meeting up with our good friend Michael McDearman from The American Grillmaster Experience and Get Fired up Foods. 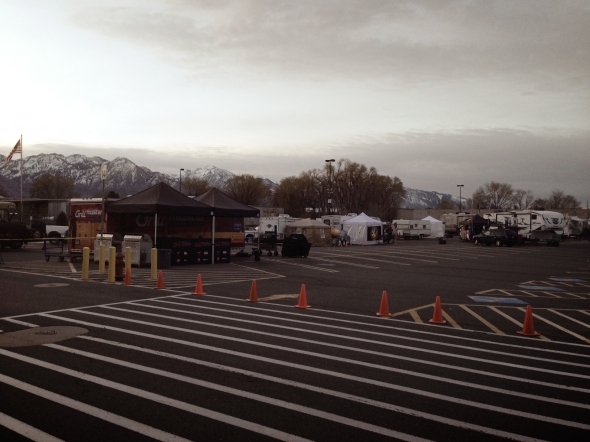 We then settled in for the night cooking on 1 Jim Bowie-Green Mountain Grill borrowed from Cameron- from Bam Bam’s BBQ who’s also opening up a restaurant in the Salt Lake area.

After the smoke cleared we came away Reserve Grand Champion with a 1st in chicken, 9th in ribs, 2nd in pork and 2nd in brisket. We were honored to cook against the great teams up in Salt Lake and can’t wait to cook along some of them in the Regional Sams Club event this weekend in Vegas. 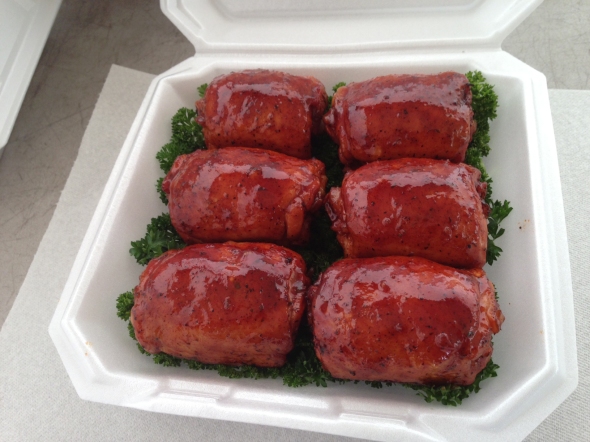 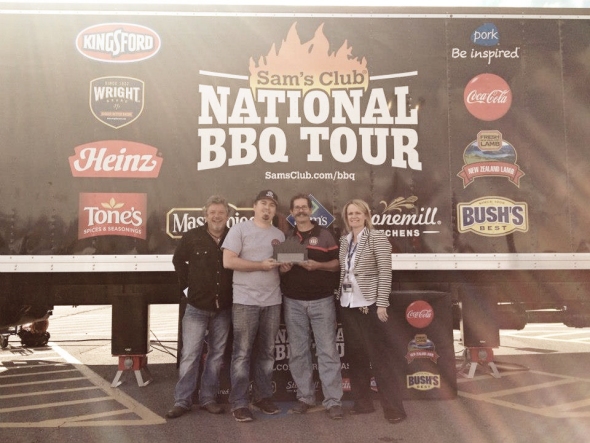 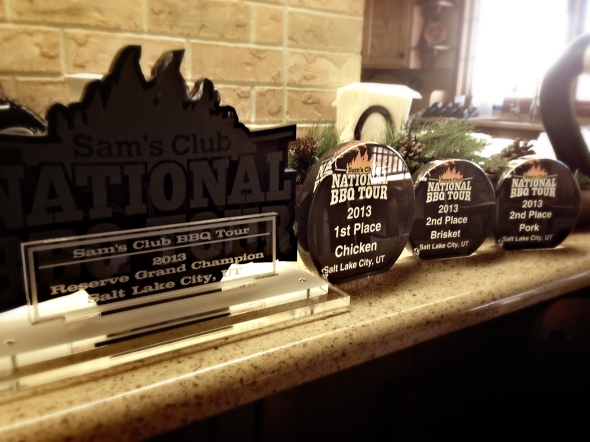 Thanks to our awesome sponsors we couldn’t have done it without your support. Green Mountain Grills, Pitmaster BBQ Sauce, Allredy Canopies, Simply Marvelous Rubs, Brandt Beef, Ary Vacmaster and iGrill.

This entry was posted on April 12, 2013 by rooftopbarbeque. It was filed under competitions and was tagged with Sam's Club National BBQ Tour. 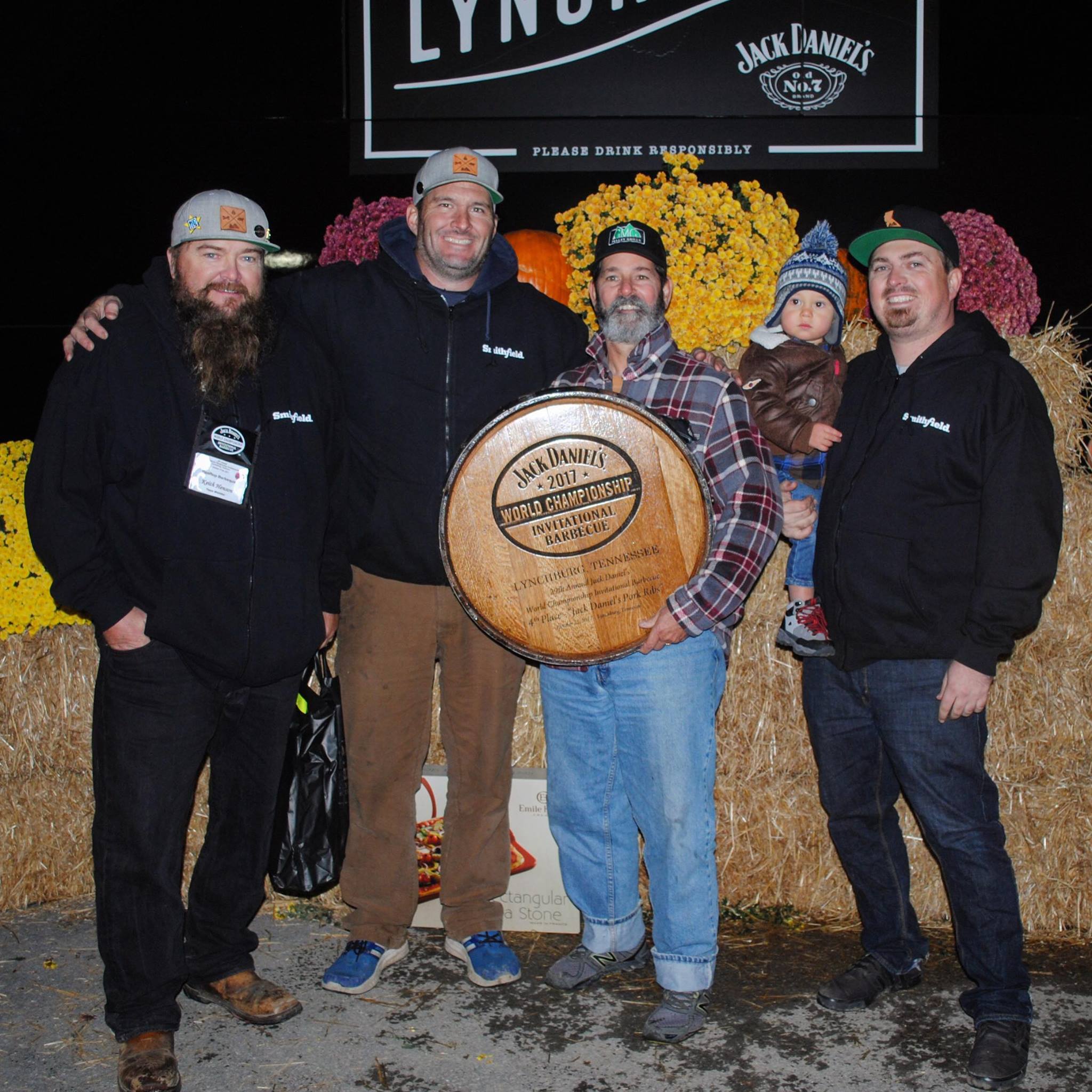 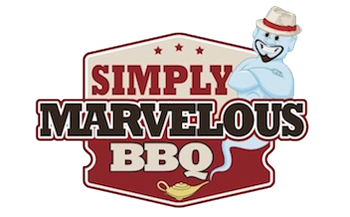 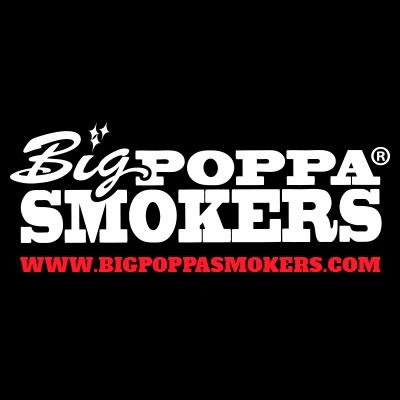